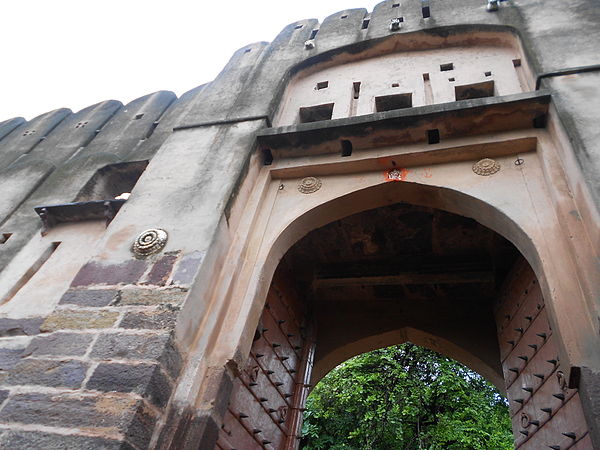 Ranthambore Fort is one of the six forts included in the World Heritage Site inscription Hill Forts of Rajasthan.[1] It is situated near the town of Sawai Madhopur and is a formidable fort having been a focal point of the historical developments of Rajasthan. The fort is known for the glory and valor of Hammir dev of the Chauhan dynasty. The fort lies within the Ranthambore National Park, the former hunting grounds of the Maharajahs of Jaipur before Indian independence.

Inside Ranthambore fort there are three Hindu temples dedicated to Ganesh, Shiva and Ramlalaji constructed in 12th and 13th centuries from red Karauli stone. There is also a Jain temple of Lord Sumatinath (5th Jain Tirthankar) and Lord Sambhavanath.